7 MEXICAN PHRASES YOU HAVE TO ADOPT 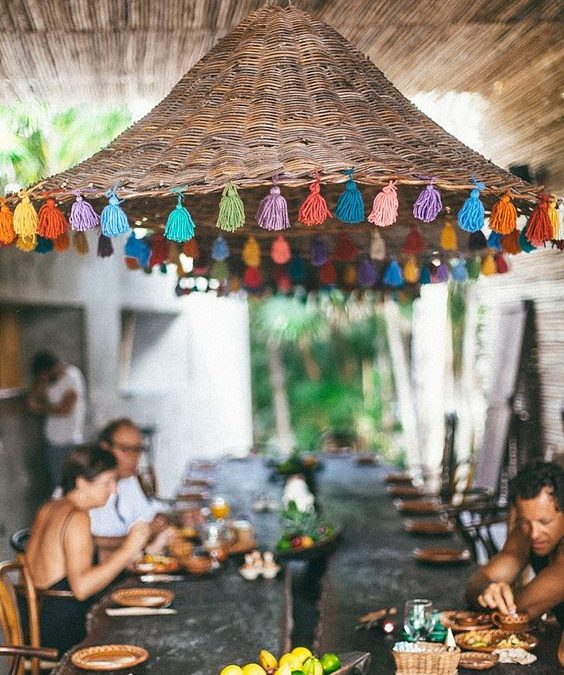 How’s that spanish going so far? I hope you’re doing bien bien. Today, I want to introduce you a few phrases that will help you get that mexican slang going and your inner mexican self fired up!  Read carefully and do not hesitate to try them out whenever you have a chance.

If your spanish is not bad you might have noticed that gatazo comes from the word gato which means cat. In this case, we’re not talking about hitting a cat, do not worry!

It referes to something that looks like new or that seems expensive or very fine.

A few years ago, a cháchara was an antique ornament that was not worth much. Chácharas used to be sold at street markets. As the years went on, the meaning of this word broadened and nowadays, it is commonly used as a verb -chacharear- implying “to buy/look for trinkets”

Again, your basic spanish should allow you to remark that this word comes from “padre” = father.

Padrísimo is widely used to express that something is great, awesome, or fantastic. Why? we haven’t got a clue!

It is not the nicest thing you can tell. It refers to something terrible or someone that’smean or not showing their greatest self. It is often used as a phrase to persuade, like in the following case:

A really colloquial way to tell someone to calm down when they’re being overly dramatic, exasperated or violent.

So there you go guys! Start using them and you’ll sound like a Mexican in no time.